6 Reasons Why Testing Is Important In Web Application Development 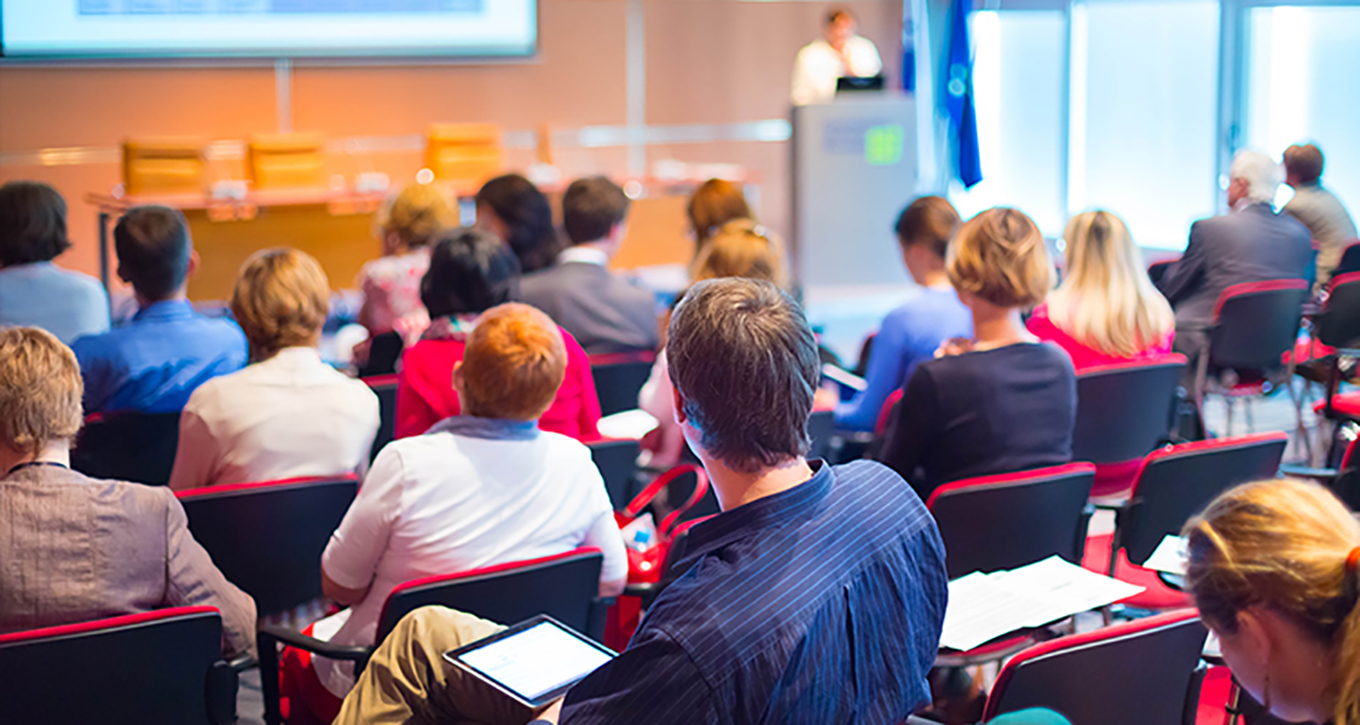 Web testing is the name given to software testing that focuses on web applications. Web application testing, is exclusively adopted to test the applications that are hosted on the web in which the application interfaces and other functionalities are tested. After all the efforts we have put in making a great web application, we must also ensure the performance is excellent without any unpleasant surprises such as excess load, speed, scalability, stability and security. The site response has to be less than 10 seconds. Poor performance of the site leads to dis satisfied users and sometimes such users may leave and never return again. The only solution here is to perform web tests where test volume and expected traffic are simulated.

How does it work?

Testing tool simulates more load conditions and is more effective than others do. Usually it’s performed by simulating many different users coming from different IP addresses, with their own parameters: cookies, input data for various page forms, user name and password, connection speed and their own specific path through the site. Listed below are some features of web testing tools.

Web testing emulates the activity of human users with the help of virtual users. Each virtual user emulates the actions of a single real user and lets you create profiles for virtual users by recording your own actions when you browse the web site. Testing helps in finding many bugs when the system is placed under load; you will not discover them as a single user.

Web speed testing helps in addressing issues like readiness of your web server for the traffic you are expecting and for the increasing number of users, the ability to survive a massive rise in user traffic, your server hardware sufficiency, your security and bottle necks.

Web load testing allows you to choose a constant load level for the whole test time, or increase the load after the specified time intervals during the test, or periodically increase/decrease the number of users by introducing 2 phases changing one another: one with a low load level and another with a high load level.

Web performance Testing generates a summary of reports and graphs which are useful to determine the presence of any problems in the overall performance; it also provides you with the highest level of details in a report.

Web security testing lets us know whether the applications are met when they are subjected to malicious input data. Web UAT testing goes through UAT and only then released in the market.

Web application testing is essential because it gives you an assurance of reliability and stable work of your web sites or applications. It’s a broad and complex activity that can take many forms, address many risks, and provide a wide range of value to an organization.

Contact Wenso Training and we will show you the right way to a prospering career.

SOME OF OUR CLIENTS

“The consultants were very helpful and explained everything in great detail. They also accommodated our short timeframe.” Customer Service Manager A Leading Healthcare Company.

“Though my background is in engineering, I was unclear about the next steps to take and my career path. After in-depth discussions with experts at Wenso Training, I took up training in Selenium.
I am now working as a QA Analyst in Birmingham, UK.”

“I was working as a Test Engineer and was looking for courses to enhance my skills. One of my friends directed me to Wenso Training where I undertook training in BEHAT and Cucumber. The knowledge gained from the training not only elevated my skills, but it also helped me to progress into a new role.”

“Though my background is in computer science engineering & I am still in penultimate year of my program,I was unclear about the next steps to take in my career path. After in-depth hand-holding & training with experts at Wenso Data Sciences, I have already done couple of research projects & I hold admissions from some of the top German universities at the moment.”

“I worked as a Business Analyst and was looking forward to transition my career in Data Sciences.One of my friends from past cohort directed me to Wenso Training, where I pursued Data Mining & Machine Learning course tracks.The knowledge gained from the training elevated my Analytics skills.”

“The course had a lot of information (which made it overwhelming at times) but it was presented very well.I liked all the practical examples and exercises. Thank you for a great learning experience. I have successfully transitioned into a new Data Analyst role, currently working with a leading healthcare company in UK.”

Wenso Training is part of Wenso, an innovative organisation focused on delivering IT, Governance, Risk and Compliance (GRC), Security and Emerging Technologies products and services. With its headquarters in Manchester, UK, Wenso has a proven track record of successfully delivering innovative technology solutions and training programmes.